Home / Housing News / Swampscott planning for ways to better serve its aging population with a $30,000 assessment 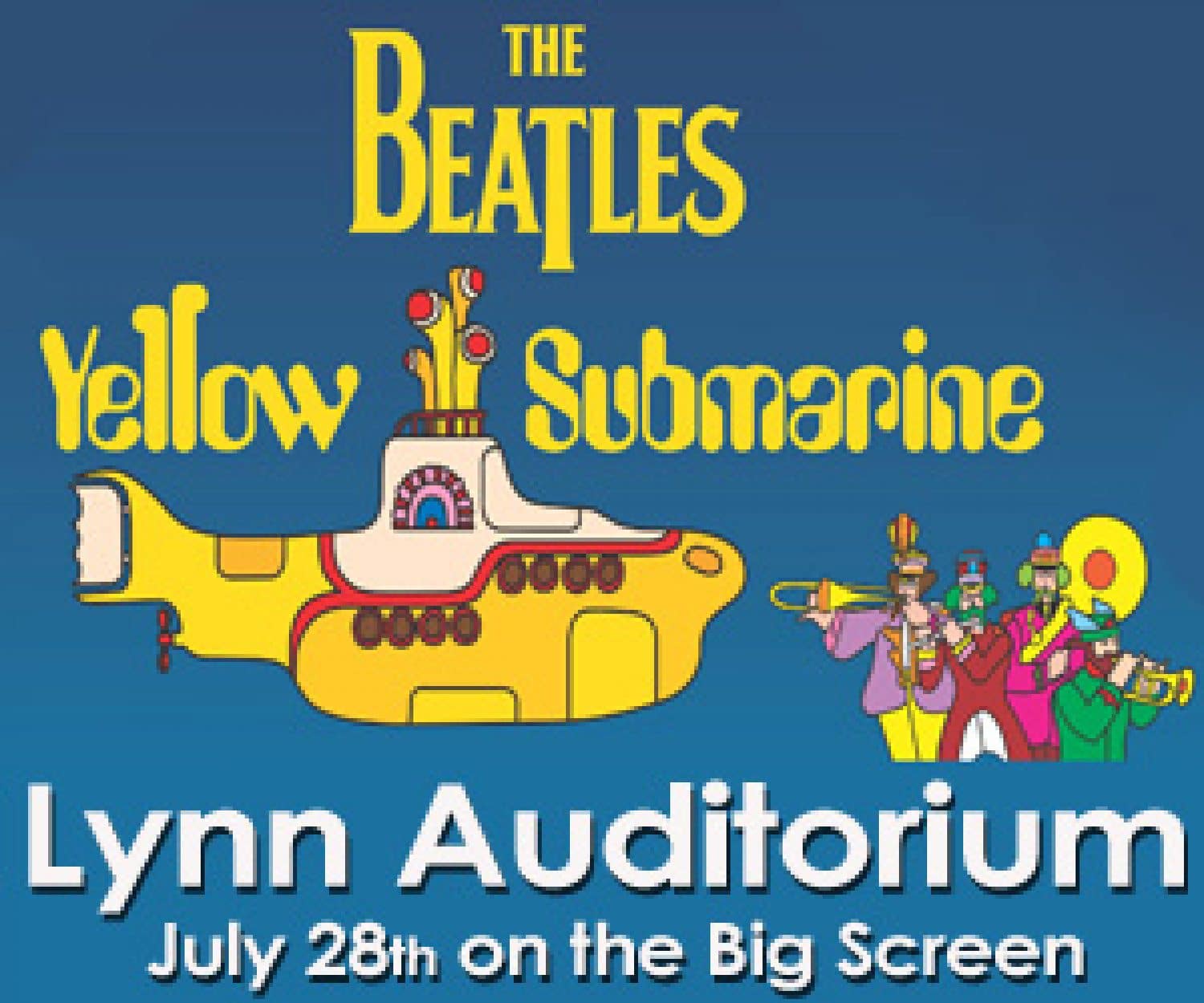 
SWAMPSCOTT — Town officials are investing in a $30,000 age-friendly community assessment to identify strategies to better serve its aging population.

Swampscott is expected to see continued growth in its older population. By 2030, the 60 and older population is projected to comprise more than one-third of the town’s population, up from 25 percent in 2010, according to U.S. Census Data and projections generated by the Metropolitan Area Planning Council.

“It’s an urgent problem we have to address and we’re not ready to accommodate an aging population,” said Robert Powell, a member of the town’s Council on Aging.

Funding for the study was approved at Town Meeting in May.

Powell said lots of stage work needs to be done before the study is developed. The town needs to do a survey of the community that addresses the eight domains established by the World Health Organization’s Age-Friendly Framework.

Those domains, which will ultimately be studied in terms of how to better address the town’s senior population are: outdoor space and buildings, transportation, housing, social participation, respect and social inclusion, civic participation and employment, communication and information, and community and health services, Powell said.

Once officials get a sense of what the community thinks through the survey, Powell said more quantitative and qualitative research will be done. The town will solicit a vendor to help them develop the study, which will be modeled after Salem’s recent age-friendly community assessment.

Powell said seniors want activities and a place they can go to socialize. One of the goals of the study process is that it will identify ways to make the Swampscott Senior Center more attractive and viable.

Other goals would be to make housing more age-friendly, whether it’s creating additional housing stock or retrofitting existing housing to meet those needs. For instance, he said most homes are not age-friendly in town, with a majority at least three steps up from ground level to the front door.

Affordable housing is also an issue. Less than 4 percent of the town’s housing stock is defined as affordable, which is much lower than the state mandated 10 percent, Powell said.

One of the biggest problems of aging, he said, is elders, especially men, tend to become isolated and lonely, which leads to depression. Powell said the study will help to identify the degree to which that phenomenon exists in town and uncover ways to address it, which could include creating services.

“Of all the communities in Essex County, Swampscott is graying as one of the fastest communities, in terms of aging,” said Town Administrator Sean Fitzgerald. “We’re getting older faster in Swampscott, so we’ve got to recognize some of those demographic trends and act with some of those things in mind.

“We want to make sure we have a careful understanding of social isolation. There’s concerns about health and early onset dementia where folks are still acting independently, but dealing with issues, and it leads to also questions about economic insecurity. We want to make sure our seniors are supported with civic engagement and programs that will help them enjoy their golden ages as much as all the other points in their lives.”

Using zoning to address those needs and having local ordinances and decisions that focus on senior quality of life issues are some of the goals that come out of similar studies, Fitzgerald said.

The age-friendly assessment aligns with Gov. Charlie Baker’s goal to make Massachusetts the most age-friendly state in the nation.

Baker said in his State of the Commonwealth address that AARP (American Association of Retired Persons) has formally designated Massachusetts as one of only two age-friendly states in the country — New York is the other — and state support would be increased for the Councils on Aging in the state budget to its highest level ever.

“This affects everyone,” said Powell. “No one escapes aging. At some point, whether you want to or not, you’ll be in this age group and you’ll want these services. We can’t escape (it) so we should deal with it head-on now.”