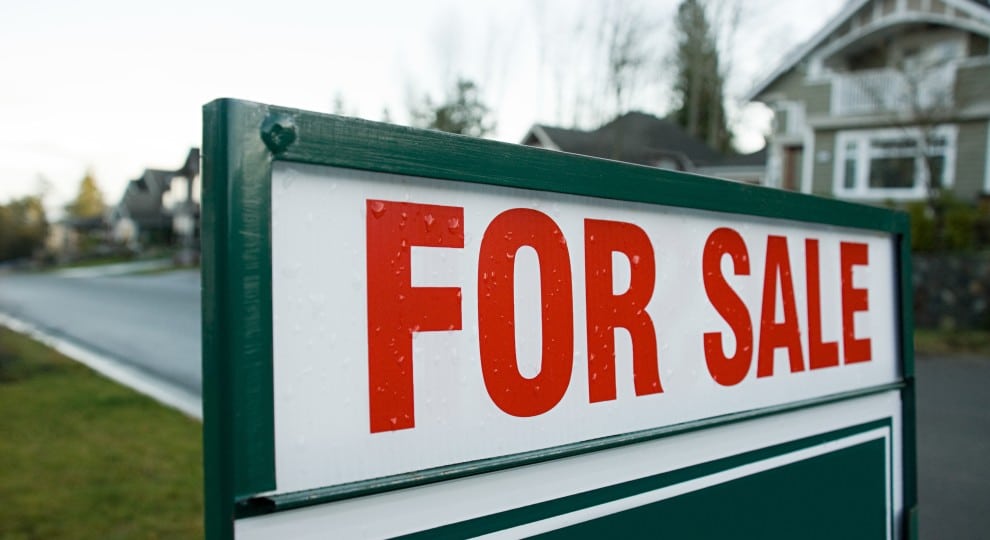 
It’s not just a Boston problem. Across the Commonwealth, young families and seniors are finding it difficult to find and afford the housing they need in the communities where they grew up or raised families.

One important reason is because we’ve been building the same kind of housing for the last forty years — big, single-family homes on large lots. As a result, we don’t have many smaller homes and apartments for older people who want to downsize or for younger people striking out on their own for the first time.

The status quo is expensive. It’s bad for local budgets because it costs more to spread out people, roads, utilities, schools and other services. It consumes open space and increases traffic congestion. And of course, it’s bad for home buyers and renters who are left with too few options, most of which stretch their budget to the breaking point.

A recent report by the National Low Income Housing Coalition found Massachusetts to be the sixth most expensive state in the country, where a family must make nearly $60,000 just to afford average rent on a two-bedroom apartment. Put another way, someone earning the minimum wage would have to work an impossible 107 hours per week just to afford an average two-bedroom apartment in our state. Closer to Boston, a family needs $85,000 or more to afford that unit.

This is a statewide crisis impacting all of our communities, and it requires a statewide solution. We are left with too few homes that are reasonably priced and located in neighborhoods that are convenient to jobs, amenities and transportation. In fact, Massachusetts today builds less than half of the housing that we built annually in the 1970s, even though our economic growth since then has been enviable.

Although we know that this kind of development doesn’t make sense anymore, it continues to be encouraged and promoted by outdated zoning laws. It’s past time for us to tackle the problem.

Yet less than a month away from the end of the Massachusetts legislative session, there is a shocking lack of urgency. There exists the real possibility that in the midst of the worst housing crisis in our history, little or no action will be taken.

There is a path forward. Gov. Charlie Baker has offered a modest “housing choice” bill designed to make it easier for communities to improve their local zoning, but we can do more. Here are six simple, common sense provisions we could add immediately to the governor’s bill that would improve planning, reduce court battles over development and encourage more neighborhood-scale housing.

A more ambitious effort would go further and encourage cities and towns to build apartments around public transportation hubs, but these six should be the minimum.

Our state zoning laws were last updated in 1975, when Baker graduated from high school. We can’t settle for excuses. The reality is that from the Cape to Shrewsbury to Deerfield, the state can no longer pretend that the housing crisis is just a problem inside Route 128 and that it will be solved without statewide engagement.

Legislators represent the seniors, young families and working professionals who can no longer find reasonably priced homes in their communities, and we need them to show some urgency and step up on their behalf. Creating new housing options in vibrant, walkable neighborhoods will ensure that all parts of the Commonwealth can enjoy in our economic successes. Let’s take advantage of the opportunity to do something today.