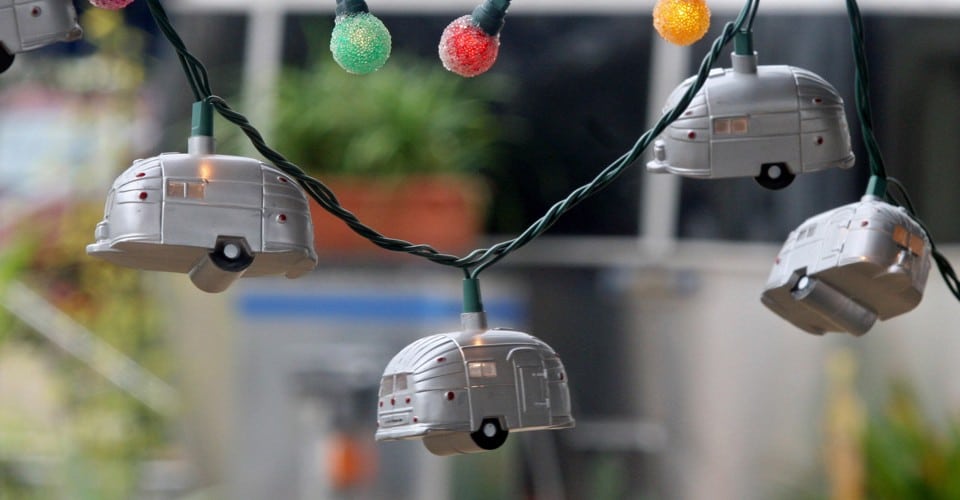 Earlier this summer, the Joint Center for Housing Studies at Harvard University released its annual report on the state of housing affordability in America. The findings aren’t pretty. According to the study, the percentage of cost-burdened renters—households spending more than 30 percent of their income on housing—continues to rise, as rents have risen 12 times faster than income over the last half century.

What’s a policymaker to do? As housing advocates howl for more construction and NIMBYS square off with YIMBYs over density in many cities, state and local leaders find themselves with limited options. Although programs like the Low Income Housing Tax Credit and Section 8 have been successful at increasing affordable housing and defraying rising rents, federal policy is unlikely to provide a comprehensive fix for the mounting housing crisis soon. Cities need to find politically palatable, low-cost ways of adding housing now. Luckily, we already have a source of market-provided housing that’s self-funded, affordable, and efficient. There’s just one snag: In many of the places it’s needed most, it’s illegal. Policymakers should act now to legalize manufactured housing.

Often hidden away at the fringes of towns and cities by physical or regulatory barriers, various forms of manufactured housing—call them trailer homes, mobile homes, modular homes, or even tiny houses—earn the rare distinction of being among the only forms of new housing provided by the market for mostly low-income households. They now shelter about 20 million Americans. But “Bring on the double-wides!” hasn’t exactly been a rallying cry for urbanists and affordability activists.

According to a June 2018 report from Apartment List, the average gross monthly housing cost of a mobile home is $564, barely above half the monthly costs for residents of site-built houses and apartments. In America’s 100 largest metros, the average mobile-home resident would spend 40.5 percent less than peers in site-built structures. Better still, an estimated 71.1 percent of mobile home residents own their homes. While resale values and the need to rent land remain issues, this norm of ownership and substantial cost savings can act as a hedge against displacement and homelessness within vulnerable communities.

Manufactured housing economizes on two main drivers of housing costs: labor and land. With cities across the country facing construction labor crunches—in part due to President Donald Trump’s crackdown on migrant laborers—it’s more difficult than ever to build a home or apartment. According to a survey conducted by the National Association of Home Builders earlier this year, cost and availability of labor is now the number-one challenge facing developers. By constructing housing in a streamlined, industrial setting, builders can economize on both labor and materials. Despite their reputations as shoddy and substandard structures, modern manufactured homes have become far sturdier and more energy efficient since the 1970s.

Even in suburbs and rural areas, manufactured homes are often banned, with municipalities changing the rules to kick out existing communities.

Manufactured housing also cuts costs by economizing on land. The average lot size in a mobile home park ranges from 960 to 3,600 square feet, while the average site-built home sits on an 8,000-square-foot lot. In cities where demand for housing is high and the cost of land is rising, this prudent use of land can play a big role in cutting costs. Trailer parks also economize on land in other ways. Thanks in part to their partial exemption from subdivision regulations, streets inside manufactured-home communities tend to be no more than 20 feet wide, and streets are often shared among all road users—in most standard site-built subdivisions, a standard right-of-way width, including the street, sidewalks, and planting strips, typically runs over 50 feet. These cost-saving considerations—high residential densities and shared narrow streets—come out producing the kind of design that might in another context have earned the praises of New Urbanists.

Nearly every major American city has segregated or outright banned manufactured housing. In most single-family zones, which consume approximately three-quarters of cities like San Francisco and Seattle, manufactured housing is prohibited, despite the fact that it looks and acts like single-family housing. In Los Angeles, Las Vegas, San Diego, and many other cities, mobile-home communities have been redeveloped and often replaced with more expensive forms of housing. Even in suburbs and rural areas, manufactured homes are often banned, with counties and municipalities occasionally changing the rules to kick out existing communities. In 2016, McCrory, Arkansas, enacted a prohibition on residing in a mobile home worth less than $7,500, effectively criminalizing many senior and low-income residents in the process. As a result, manufactured housing has been forced far outside of cities, where land-use regulation is limited. That traps vulnerable residents in areas far from jobs and schools, and it’s contributed to the the cycle of economic exploitation that many mobile home owners endure.

Affordable housing activists have recently tried to bypass some of these laws in cities like Los Angeles in recent years, but most regulators have only doubled down on current restrictions. Not all, however: Since 1983, the New Jersey Supreme Court has recognized that total bans on manufactured housing are exclusionary and discriminatory, and has regularly overturned local ordinances that ban them. More recently, city leaders in places like Durango, Colorado, and Boston have started to warm up to the idea that tiny pre-fab structures can serve as affordable housing in an urban setting. That might help to drive a larger discussion about the rules that hold back other forms of manufactured housing.

The housing crisis isn’t a technological problem—it’s a legal problem, one built upon the same prejudices that shape so many other disparities in American urban planning. We know how to build and distribute enough affordable housing to shelter the 554,000 homeless Americans that currently need it, desperately. But if we don’t allow more manufactured housing to legally be built, this technology may as well not exist.