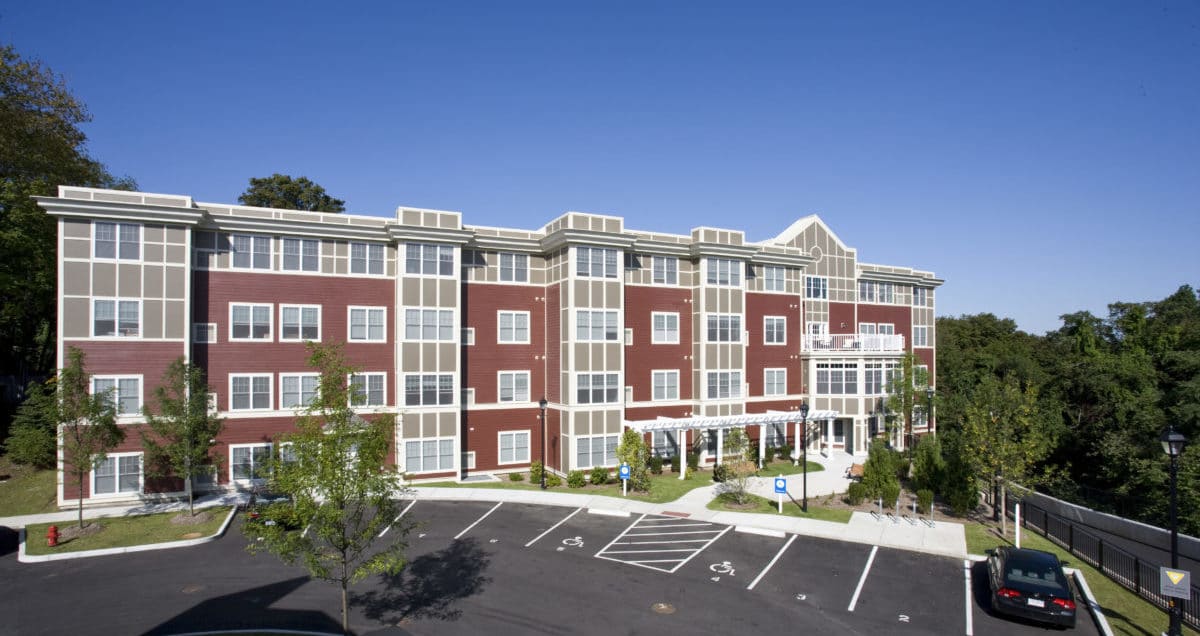 B’nai B’rith Housing built a 57 unit, mixed income homeownership community on Commonwealth Avenue to with the goal of increasing the stock of reasonably priced housing in Newton. BBH worked in collaboration with neighbors and city officials to create a development that reflects the needs of the Newton community, which consists of increasing numbers of first time buyers, young families, and older adults looking to downsize. Fifteen of the units were sold as affordable housing and the balance of the units provided moderately priced market rate homeownership opportunities. Due to the project’s success, B’nai B’rith Housing repaid $300,000 of Community Preservation Funds back to the City of Newton and an additional $300,000 to the Commonwealth of Massachusetts.

Are You a Resident of The Fairways & Carriage House?

If you a current resident at 27-35 Comm Ave (also known as Covenant on Commonwealth), we want to reconnect! Please complete this form so we can stay in touch. You are an important part of BBH history and we look forward to celebrating the ten-year anniversary of The Fairways & Carriage House in 2019.